5 Things to Consider When Buying Your First Tank 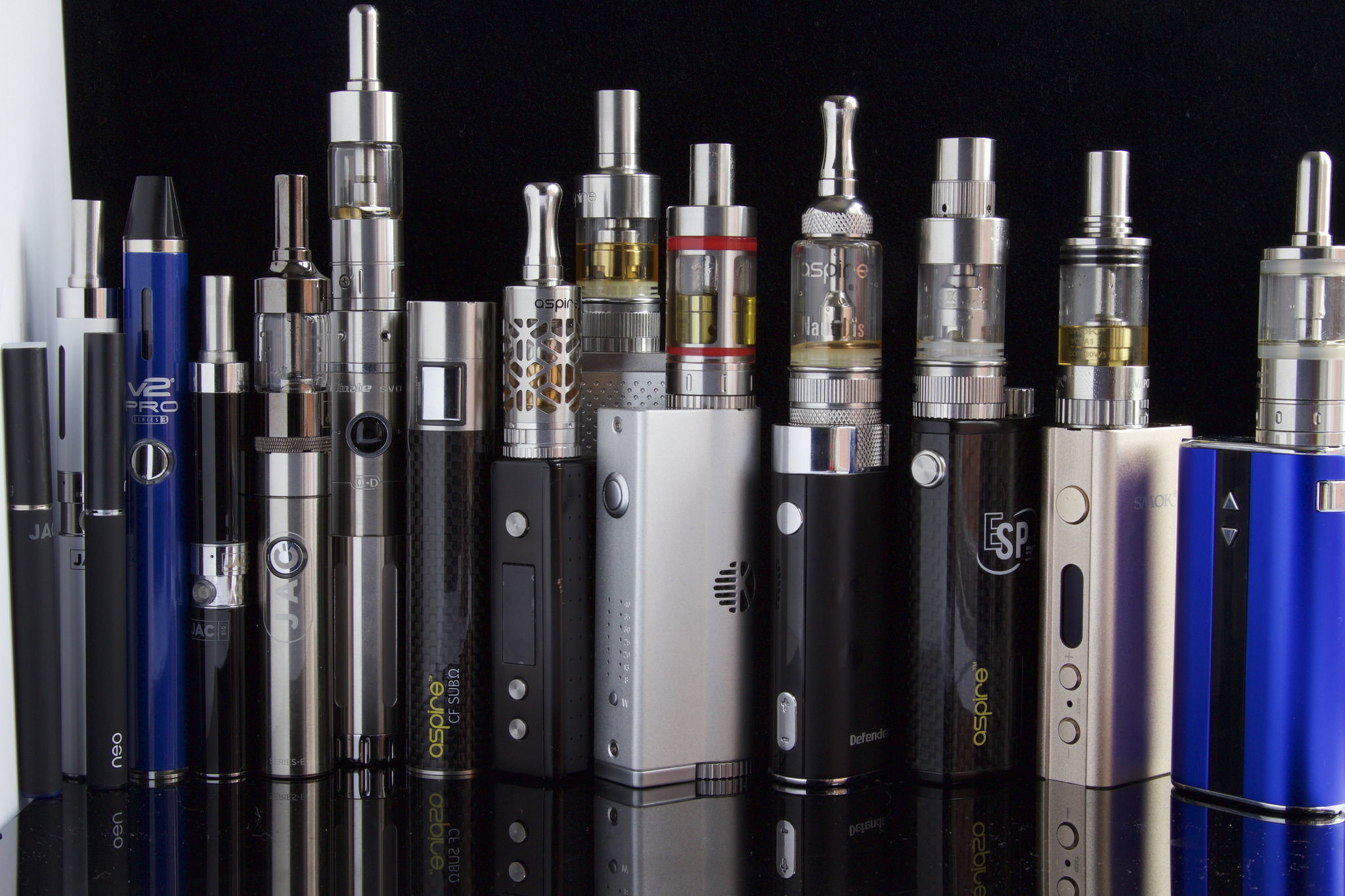 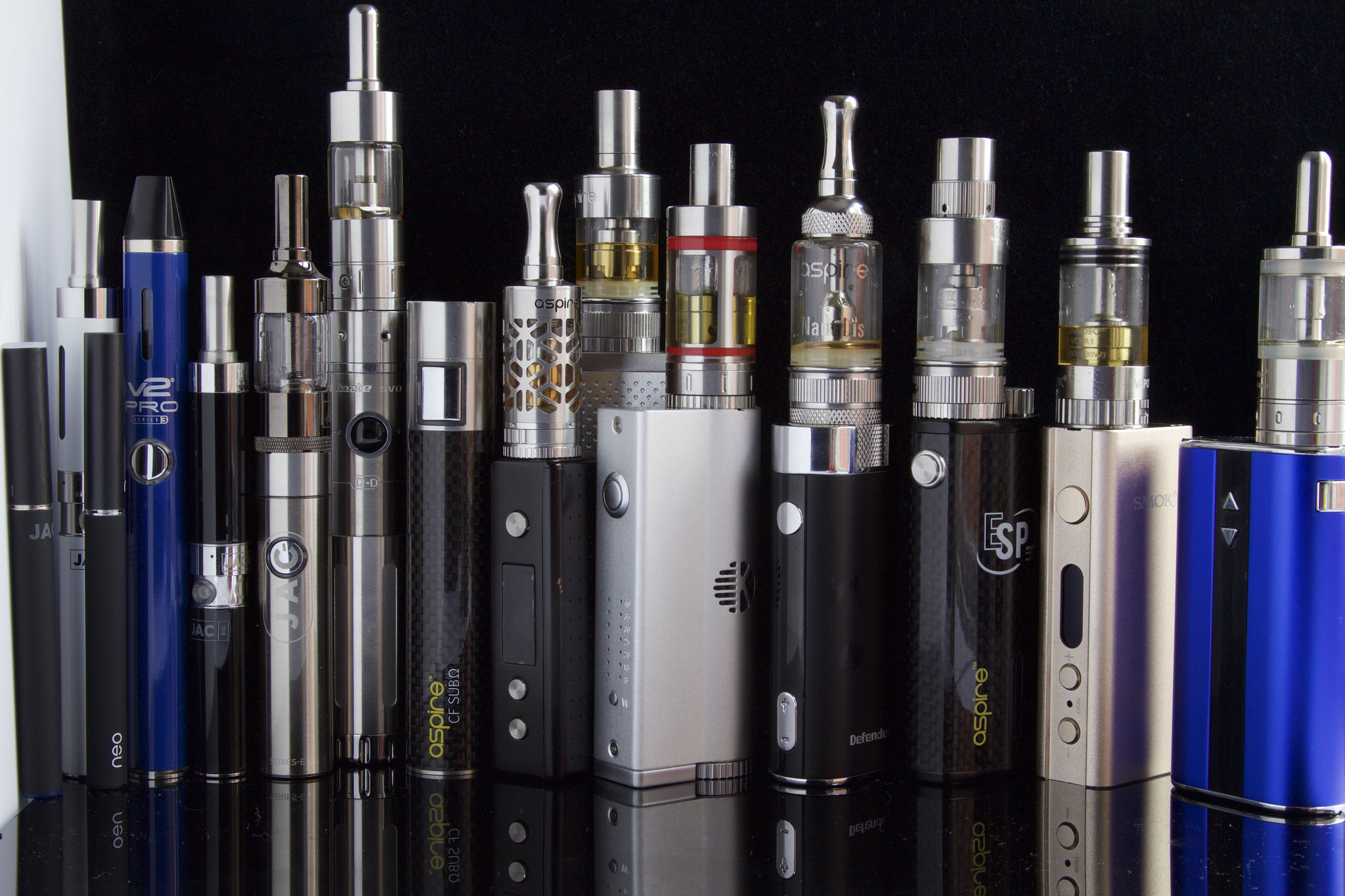 Whether you’re a smoker wanting to quit or a cigalike user looking for a better vaping experience, buying your first tank can be confusing.

There are so many tanks on the market that cater to different vaping styles. So we have written this guide to help you to know what to look for when shopping around.

Note: This guide is designed for people new to tanks so we will not be covering RTAs.

Sub ohm tanks have become very popular in the last 18 months or so because they produce more vapour than standard resistance tanks. Sub ohm means just that: Coils with a resistance of less than 1 ohm. Before buying a sub ohm tank, make sure that the mod you are using is capable of firing low resistance coils.

Some tanks hold 1ml of e liquid, some hold 7ml. If you don’t mind carrying a bottle of e liquid around then a smaller, more discrete tank may be better for you. However, if you want to fill up in the morning and not have to think about it all day, then you’re better off with a larger tank. Also, it’s worth considering that all tanks will be limited to a 2ml capacity after May 2017 due to TPD regulations (read more about that here).

As with almost everything else in life, some are very cheap and some are very expensive. The Kabuki by House of Hybrids is around the £75 mark, whereas the Aspire K1 can be found for as little as a fiver. Remember, just because a tank is cheap doesn’t mean that it’s rubbish. The price of replacement coils is also worth considering. Sub ohm coils are usually larger and more expensive than standard ohm coils.

Airflow is very important in e cigarette tanks and is heavily influential on the vaping experience. Sub ohm tanks have lots of airflow to allow users to draw the vapour directly into their lungs and produce bigger clouds. If you are new to vaping, you may be better off with a tank with less airflow to replicate the sensation of smoking a cigarette. Also, most modern tanks allow the user to adjust the airflow to suite their vaping style.

If you would like any further advice about tanks or vaping in general, feel free to get in touch at info@eliquidflavourconcentrates.co.uk.

A Beginner's Guide to Vaping