Why E-Cigarette Taxes Will Punish Smokers 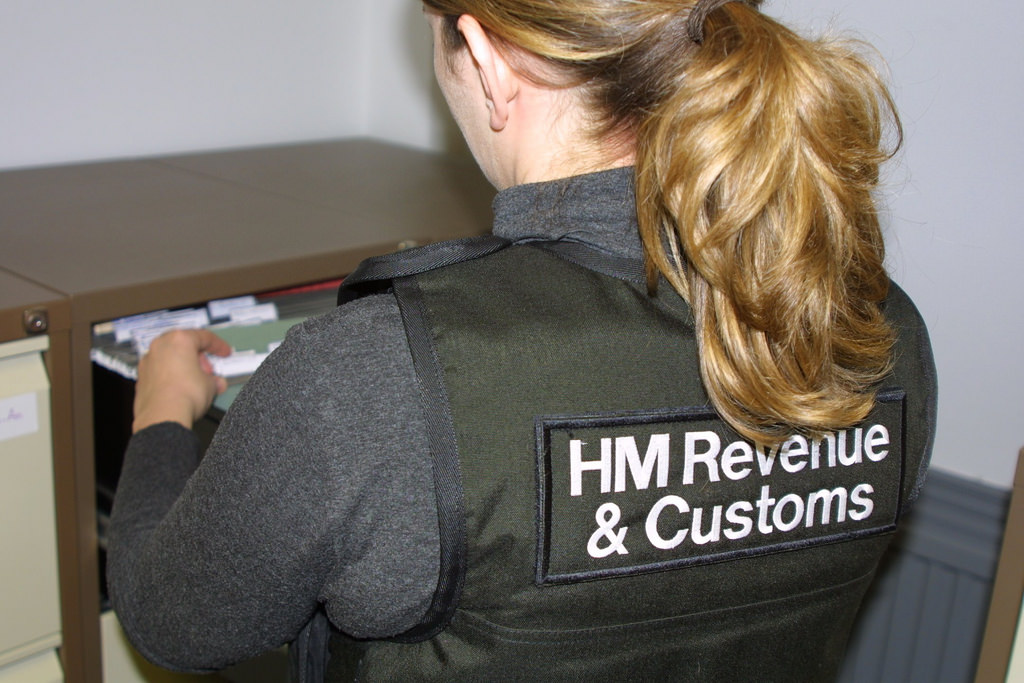 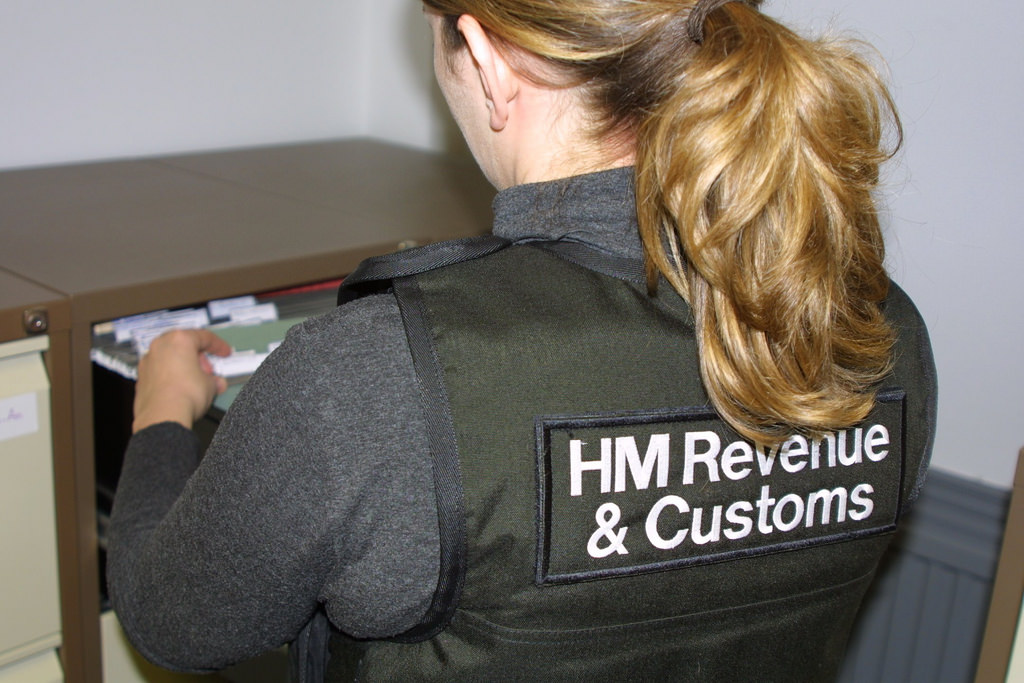 There are many reasons why people love vaping and consider it to be their hobby. Exciting new mods, rebuilding atomizers, mixing e liquids and trying new flavours are all more interesting than painting the fence or watching Eastenders.

But the one thing that unites all vapers (whether they’re using sub ohm RDAs or cigalikes) is this: Tobacco Harm Reduction.

The simple fact is that we all used to smoke cigarettes and now we don’t anymore.

Well, not to some of the world’s Governments who are up to their eyeballs in debt and rely on tobacco tax revenues to fund spending on things like hospitals, schools, roads and adverts telling us how bad smoking is and that we should quit immediately.

Now that the European Union has got e-cigarettes into the Tobacco Products Directive legislation (read more about that here), vapour products are now exposed to future restrictions in the same way as tobacco products.

Reports have emerged recently confirming that representatives of EU nations have asked the Union to propose tax legislation for e-cigarettes similar to those of tobacco. This means that at least 57% of the price of vapour products will have to be tax.

If this were to happen, it would be terrible for those who already vape as the prices of devices and e liquid would shoot up dramatically.

However, the biggest and most devastating impact will be on smokers.

According to the public health charity Ash, smoking costs the UK almost £14 billion a year. Which is around £2 billion more than tobacco tax revenue.

So the Government is losing money every year because of health and social issues caused by tobacco use.

In contrast, UK vapers spent an estimated £800 million on e-cigarettes in 2015. This means that the UK Government received £160 million in tax revenue without any associated costs.

These numbers paint a clear picture of the financial benefits of e-cigarettes. So why impose additional taxes? Is it because of pressure from tobacco and pharmaceutical companies? Spiraling national debts? Misguided health concerns?

Whatever the real reason, the bottom line is this: E-cigarettes have the potential to be the silver bullet in the fight against tobacco harm. Putting additional taxes on vapour products will discourage smokers from making a healthier choice and potentially result in millions of people suffering with preventable illnesses and dying prematurely.

A Beginner's Guide to Vaping