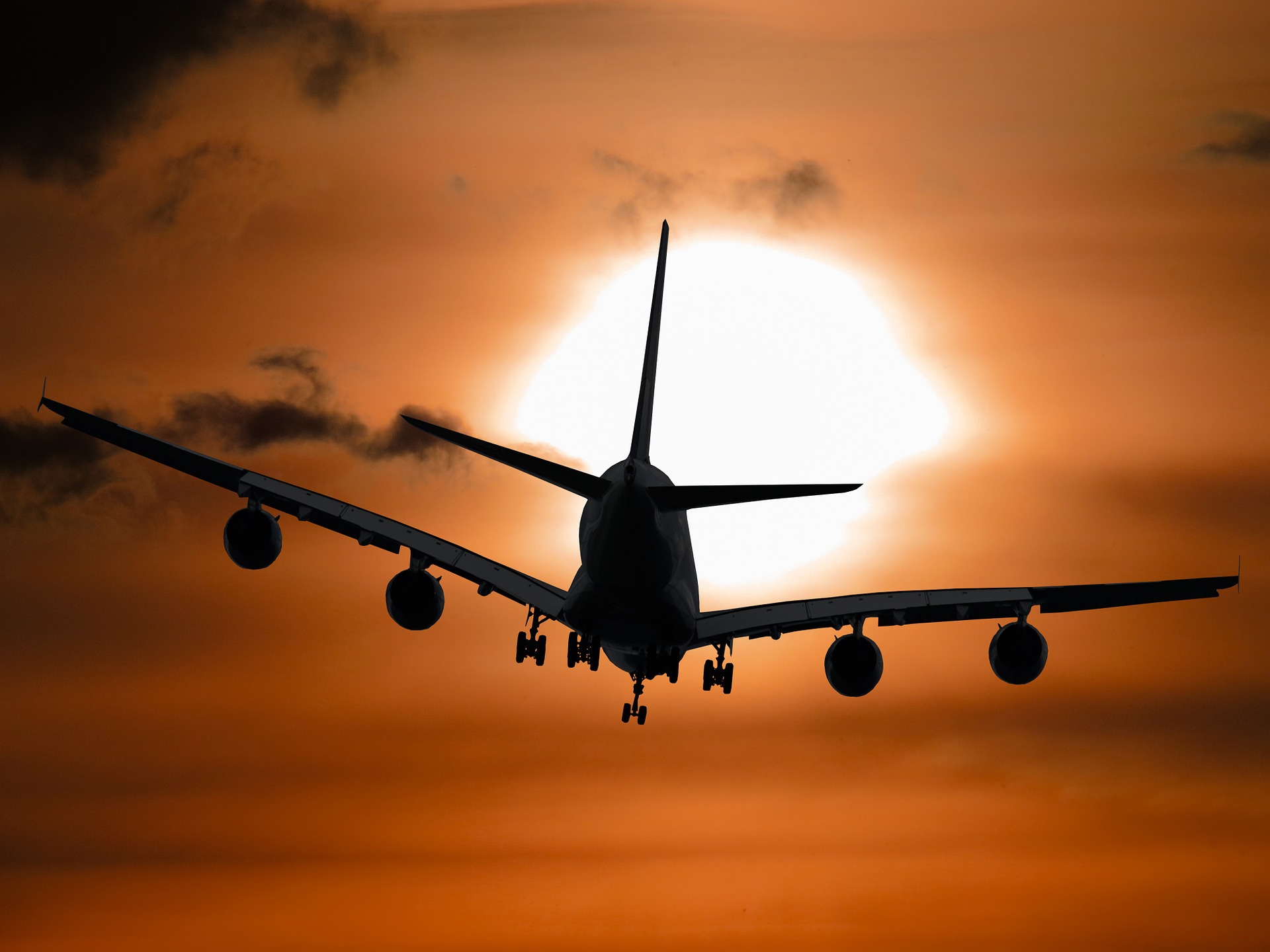 So the summer is just about over and it’s time for most of us to go back to our routine of work, tv, bed, repeat. The days are getting shorter, the nights are getting colder and it won’t be long before we hear somebody say ‘Well, Christmas is just around the corner’. It’s all a bit depressing.

However, it may be September already but that won’t stop thousands of people jetting off to somewhere more exotic because a) the kids are back at school so two weeks in Majorca isn’t going to cost £4million and b) why not?

With that in mind, here are 5 tips for vapers travelling abroad. Note: This article is aimed at UK residents only, if you live outside of the UK, seek advice from local sources.

Because of its association with smoking tobacco, vaping and e-cigarettes are illegal in many countries. However, it is usually the sale and distribution of e-cigarettes and nicotine containing e liquid that is prohibited, not their actual use. It’s definitely worth doing your research before setting off about whether or not you’re allowed to bring e-cigarettes/e liquid into the country you’re visiting, buy vaping products while you’re there or even vape in public places.

2: Put stuff in the right suitcase

Because of heavy restrictions on liquids taken onto planes in hand luggage, it’s definitely worth putting your e liquid in your hold luggage. Mods containing lithium-ion batteries and batteries by themselves need to be put in your hand luggage in protective plastic cases. Mods without batteries can be put in either your hold or hand luggage.

Okay, if you’re a cloud chaser going to Australia for 6 months then this probably isn’t going to be practical. However, it definitely is worth doing if you’re going to the south of France for a week or two. Even if buying e liquid is perfectly legal in the country you’re visiting, that doesn’t mean that you’ll be able to find a place that sells it, and even if you can, that it’s going to be any good.

4: Take a tank with coil heads

Rebuildable tanks and RDAs are great for using at home, but travelling abroad with wick, wire, tweezers, pliers etc. just isn’t practical. Yes, a pack of coil heads is often more expensive than the tank they’re designed for, but when you consider the time and hassle you can save by using them, they can be worth their weight in gold.

5: Turn that tank upside down

Most of us have experienced our ears popping on an aeroplane due to the pressure build up in the cabin, and e-cigarette tanks are affected by this pressure too. If a tank is the right way up, the pressure will force the e liquid inside down, and with nowhere else to go, it will go into the coil head/build deck and eventually out of the airflow holes. To prevent this, you can either turn the tank upside down and make sure it stays that way throughout the flight, or empty the tank before take off.

Sounds obvious but that doesn’t stop some people. Like smokers, a lot of vapers will crave nicotine whilst on a flight, but both smoking and vaping are banned on pretty much all commercial airlines. Thinking of sneaking off to the toilet, turning the wattage right down and have a few cheeky drags? Don’t. Airlines have installed smoke detectors in most aeorplane toilets that will also detect e-cigarette vapour. Being caught vaping by setting off one of these detectors can have some significant legal consequences.

Using your e-cigarette inside the Black Bull pub in Barnsley may be perfectly acceptable but that doesn’t mean it’s okay in the bars and nightclubs you’ll be visiting overseas. Scare stories, dodgy media articles and general misinformation has given vaping a bad name in some parts of the world. So even if the bar you’re in will sell you 68 shots of tequila for 5 euros and allow you to goose the barmaid should you be so inclined, you may still need to step outside to vape.