How much money can I save by making my own e-liquid? 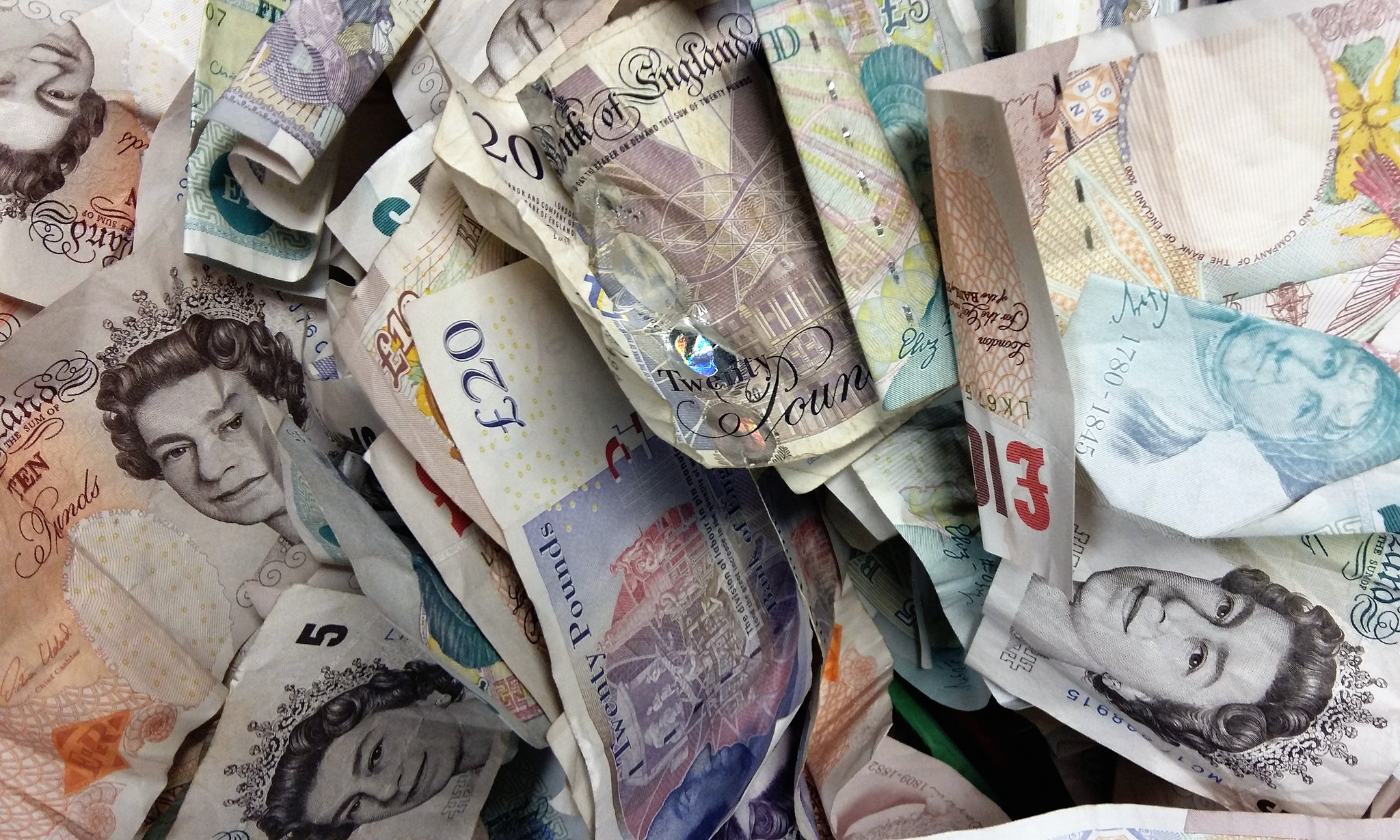 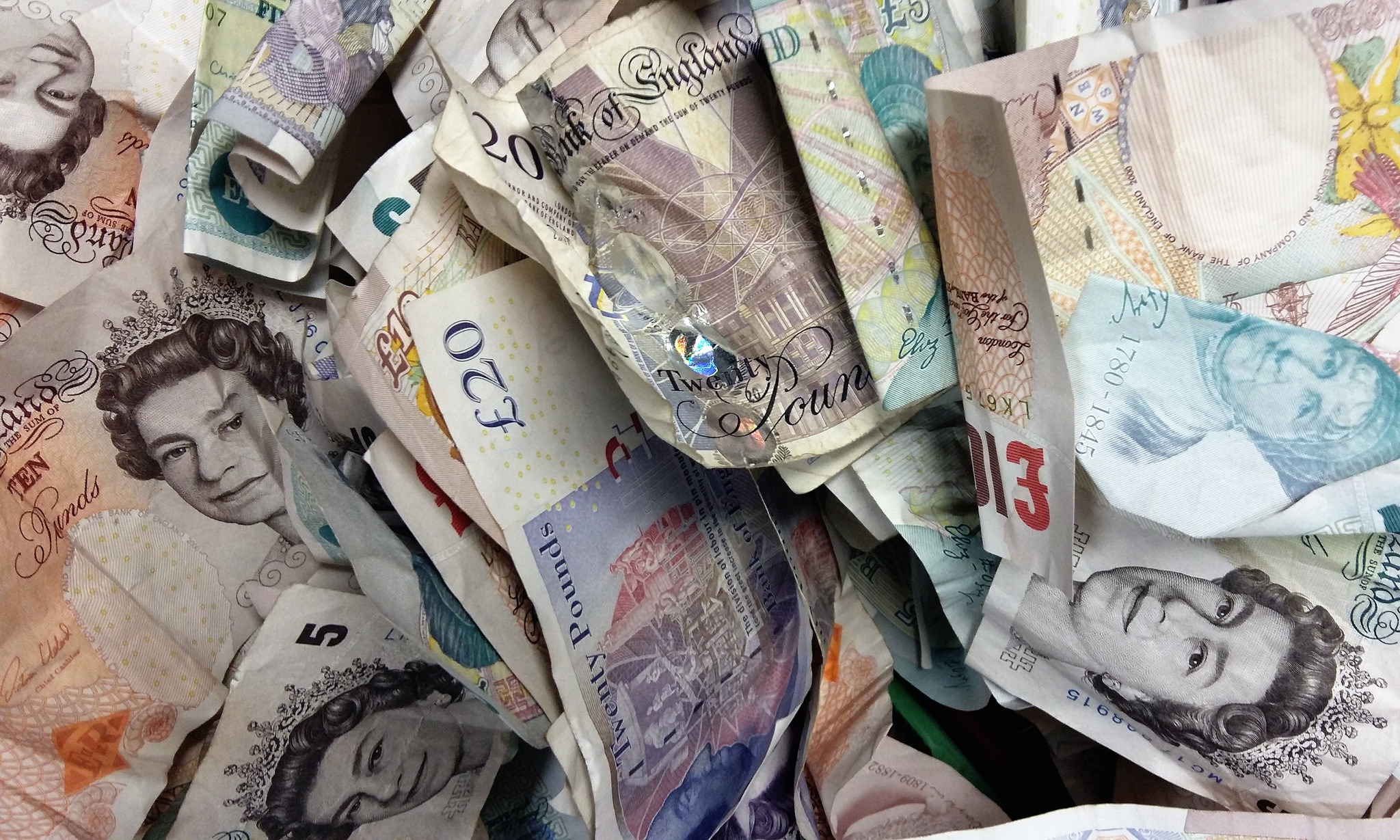