What's the Deal With Diacetyl? 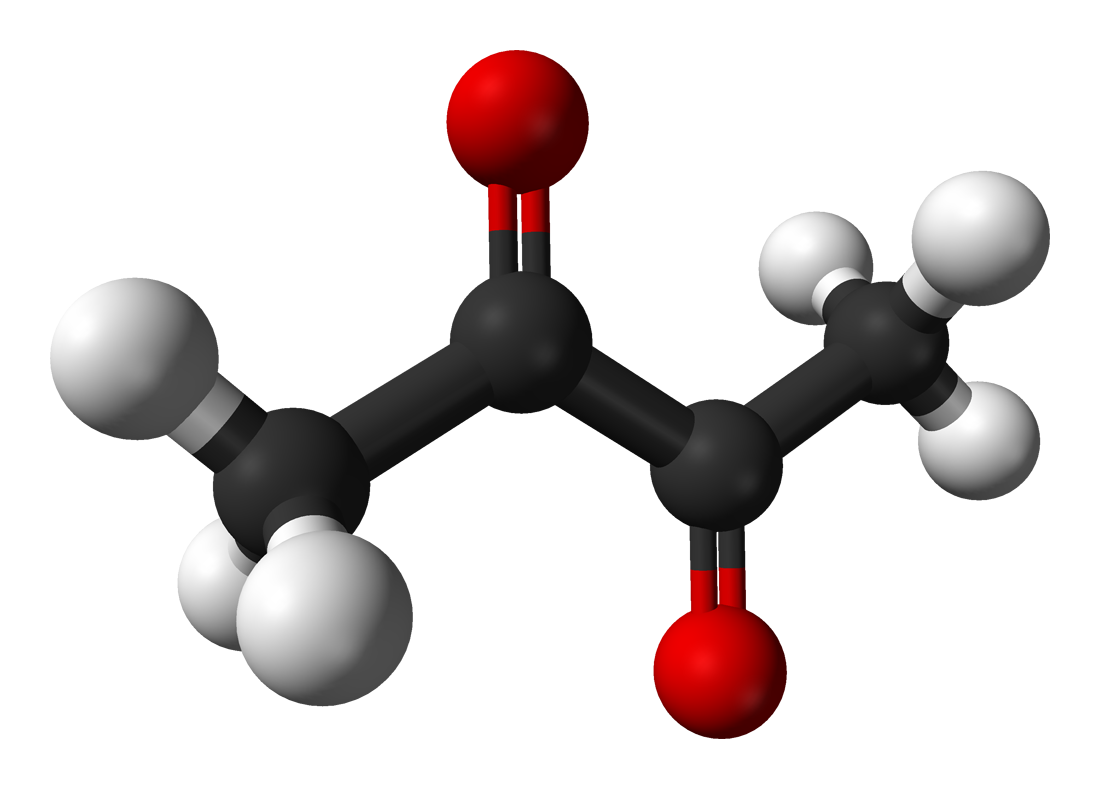 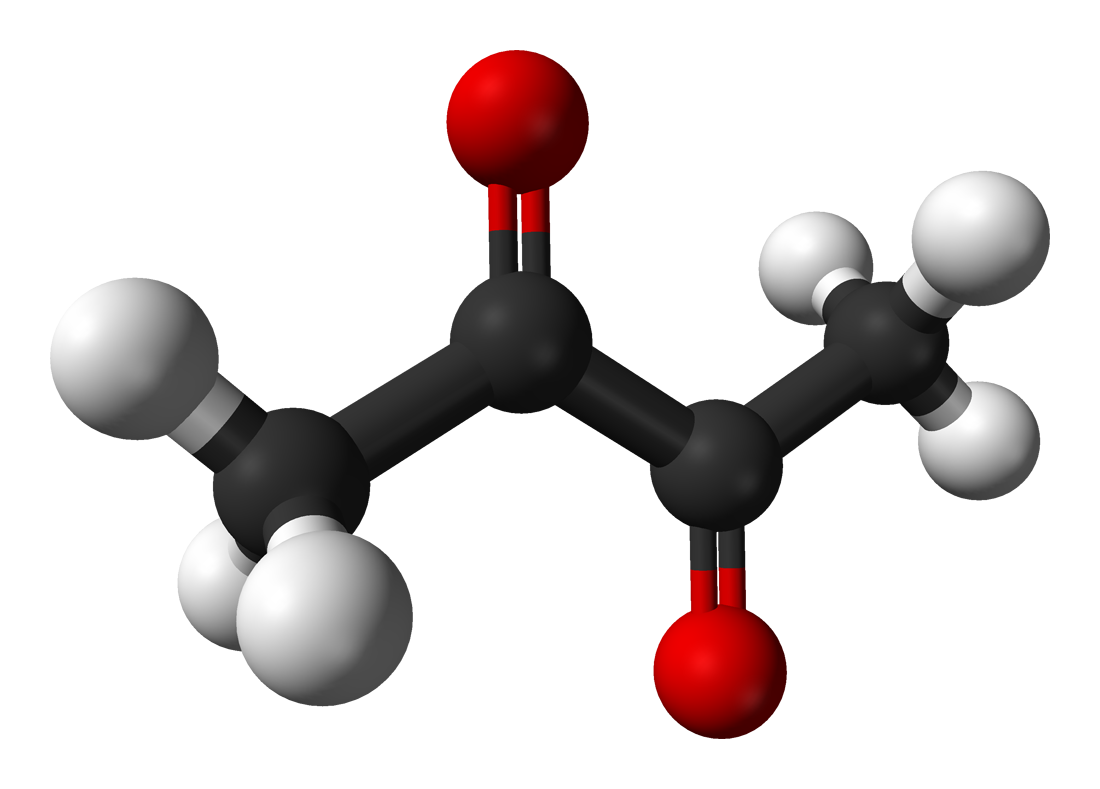 As you may be aware, there has been a bit of a fuss kicked up in recent months about the use of diacetyl in e-liquid flavourings, and whether inhaling the substance is safe. We do not know everything here at ELFC (we’re vapers not biologists), but we’ve done our homework and decided to write this short guide to diacetyl to put vaper’s minds at ease. First of all, what the hell is diacetyl? Diacetyl is an organic compound mainly produced industrially for its intense buttery flavour.
What is diacetyl used for? Diacetyl is mainly used as a flavouring for food products. It is used in the production of margarine and other artificial buttery products and also in alcoholic beverages. Is diacetyl safe to eat? Diacetyl has been declared legal for use as a flavouring substance in the European Union. In 2004, the EU Commission said that there were “no safety concerns” when using diacetyl as a flavouring. Is diacetyl safe to inhale? When heated and inhaled in high quantities over long periods, the general consensus is that diacetyl is not safe. There have been cases of production workers developing medical conditions following exposure to diacetyl over many years. Do all sweet/buttery e-liquid flavourings contain diacetyl? No. Some flavour manufactures have never used diacetyl, and most of the ones that do are moving away from it. Decadent Vapours, for example, promote all their flavourings as diacetyl free. Should I stop vaping sweet/buttery flavours? If you enjoy sweet and buttery flavours, there’s no reason to give them up. Simply seek out diacetyl free flavourings if you are not comfortable with the idea of inhaling diacetyl. One more thing to consider…… Yes, diacetyl is present in some e-liquid flavourings, but remember this: The levels of diacetyl are over 100 TIMES HIGHER in tobacco smoke than in e-cigarette vapour.