Brews Bros have made a real name for themselves since launching in 2019. The company formed for the purpose of DIY e liquid flavour shots. Strating with a small range, Brews Bros now produce a massive selection of flavours for all tastes. These flavour shots are 250ml bottles containing 50ml of flavour concentrate. To mix Brews Bros flavour shots, simply top the bottle up with base mix and nicotine shots then shake well.

Sort By Showing page 1 of 5 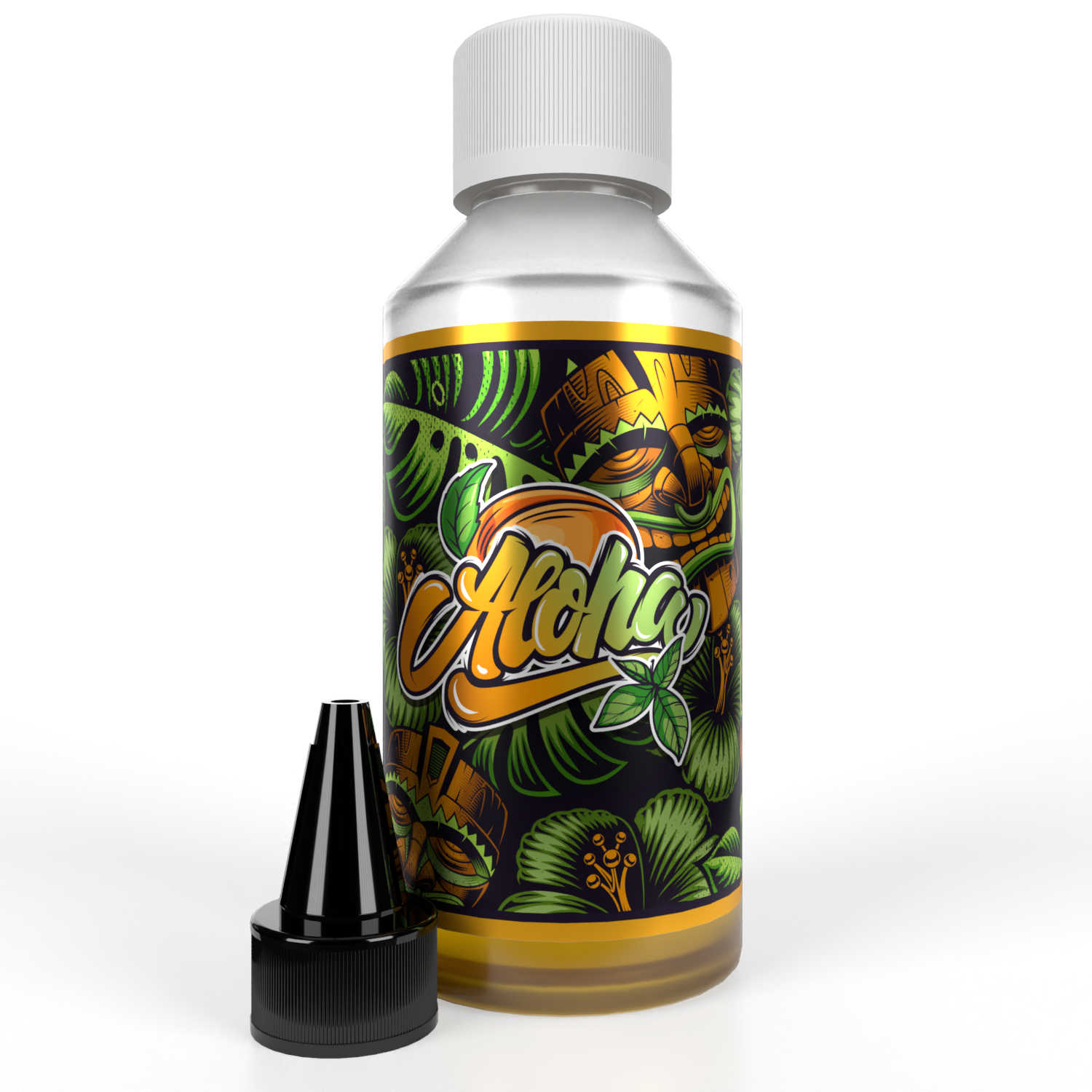 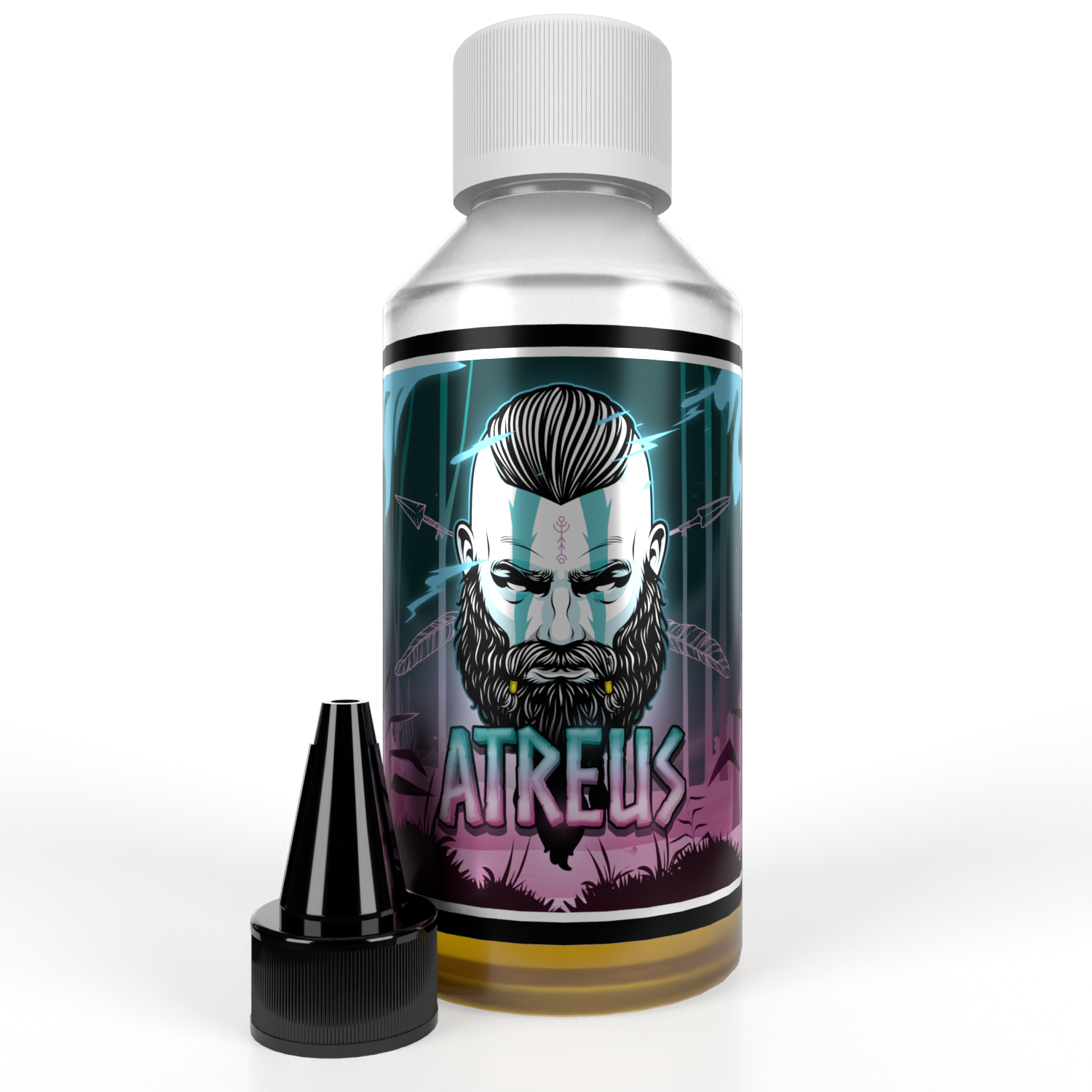 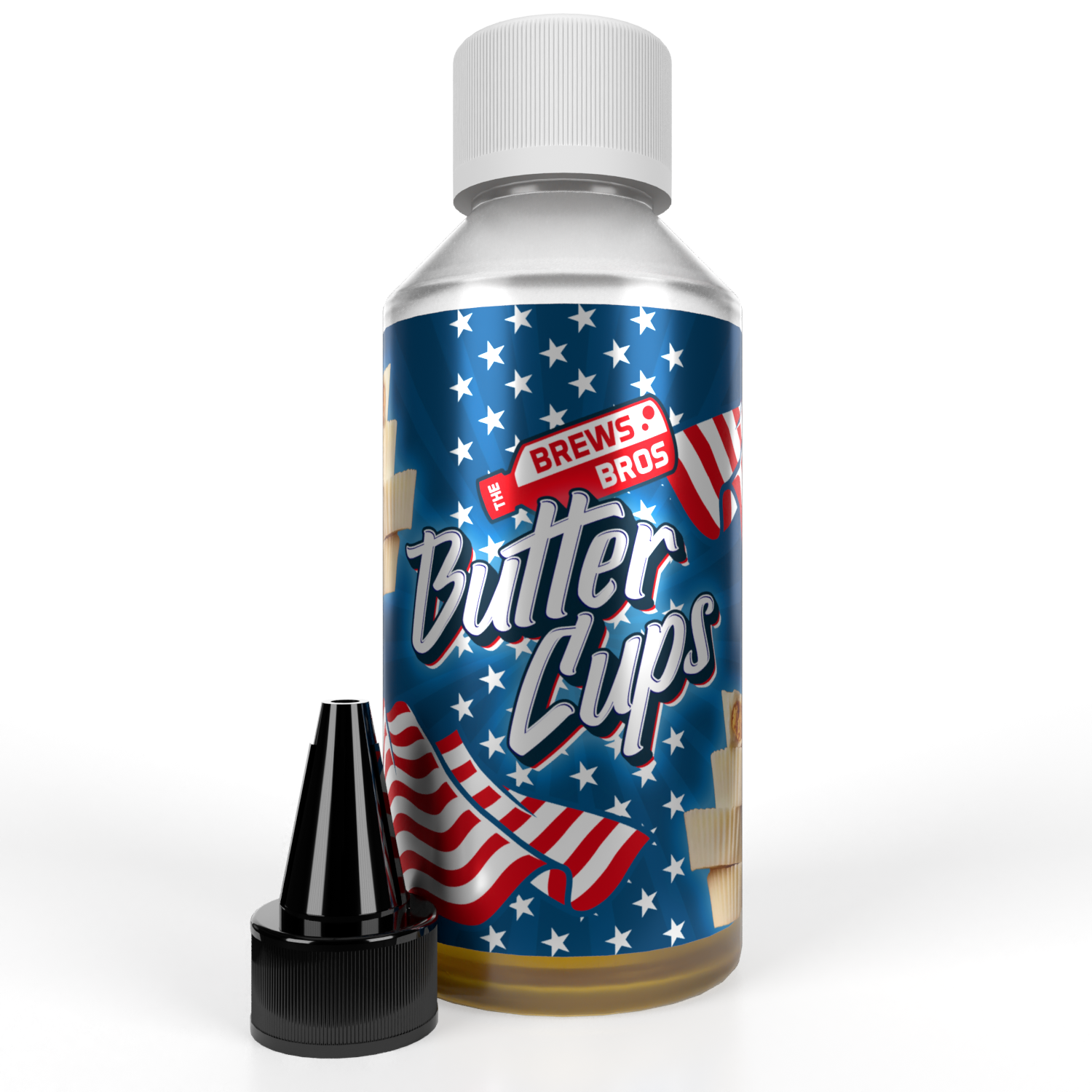 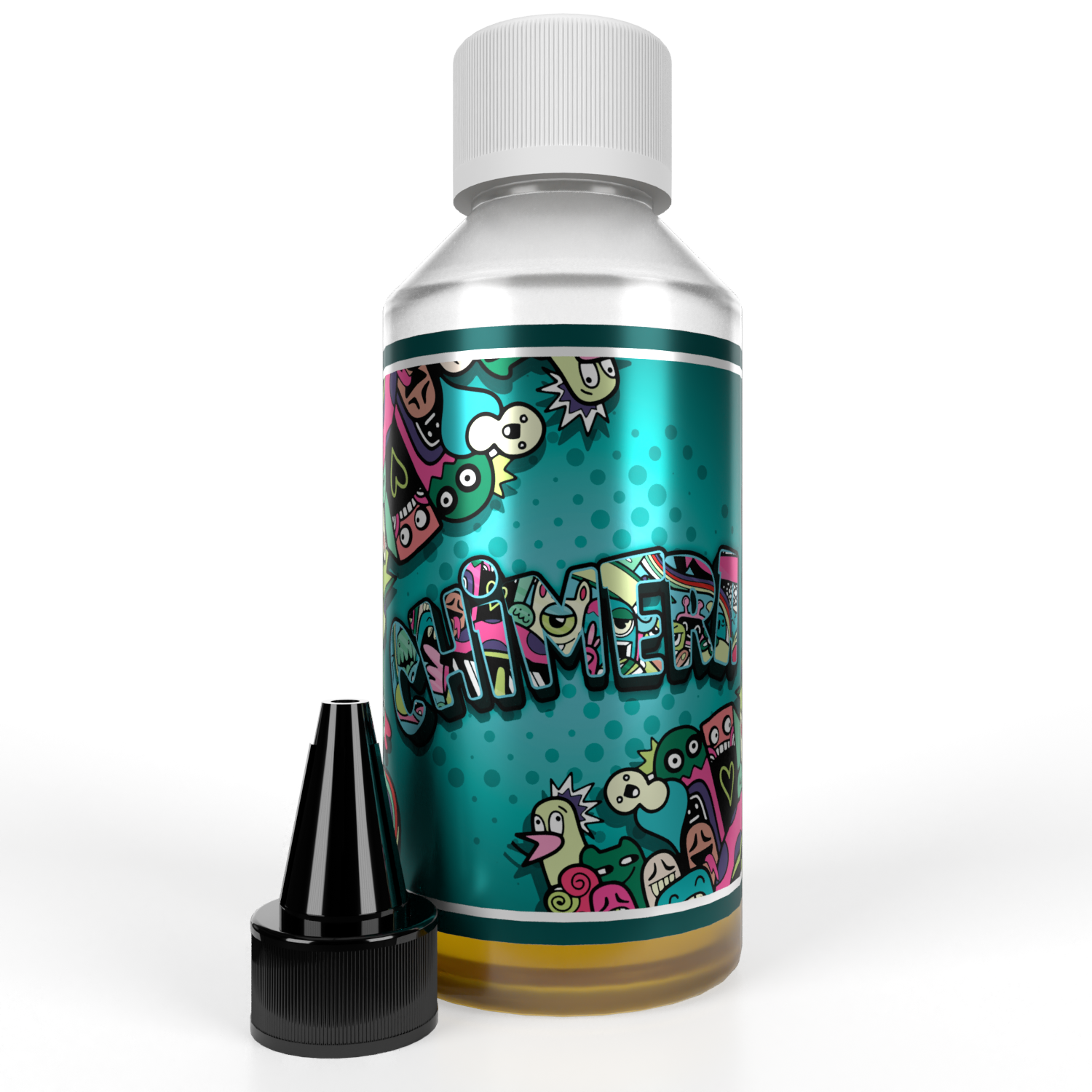